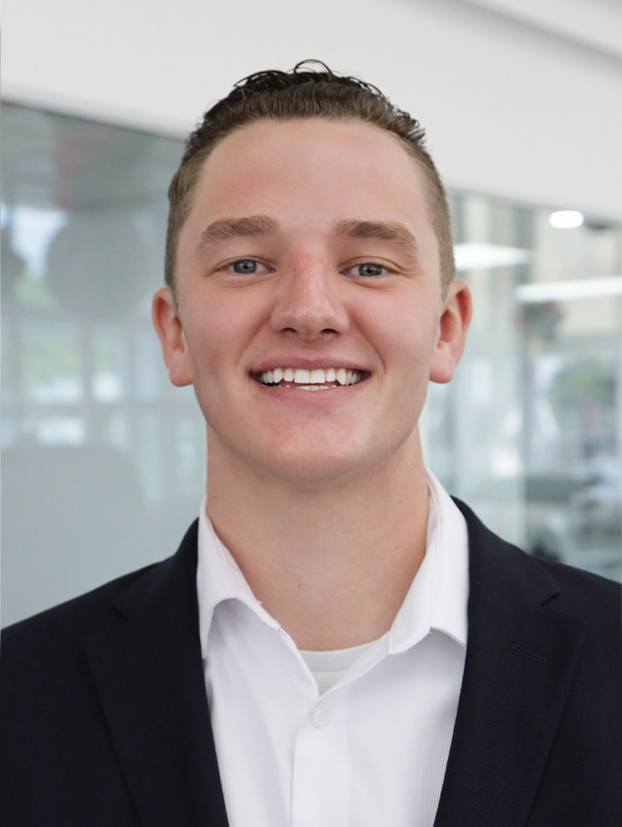 Austin first went to school in Kansas after he graduated from Clarke Road SS in 2017. Once he had moved back home to London, Ontario from Kansas he worked a factory job that lead him to looking into something different. Austin decided to jump into car sales at a young age, he didn’t have much sales background but its something he was interested in learning.

In his spare time, Austin plays all kinds of sports from baseball and hockey to golf and snowboarding. He really enjoys being outside, but if he’s not outside he is spending time with friends and family. Something people don’t really know about Austin is his first car was a 2001 Chrysler Sebring, but his dream car would be Nissan GT-R.

Why work with Austin and Finch Nissan? Austin would describe himself as a trustworthy person who is understanding and friendly. He is driven to establish customer clientele for life by building memorable rapport with his customers. He will go above and beyond for his customers!