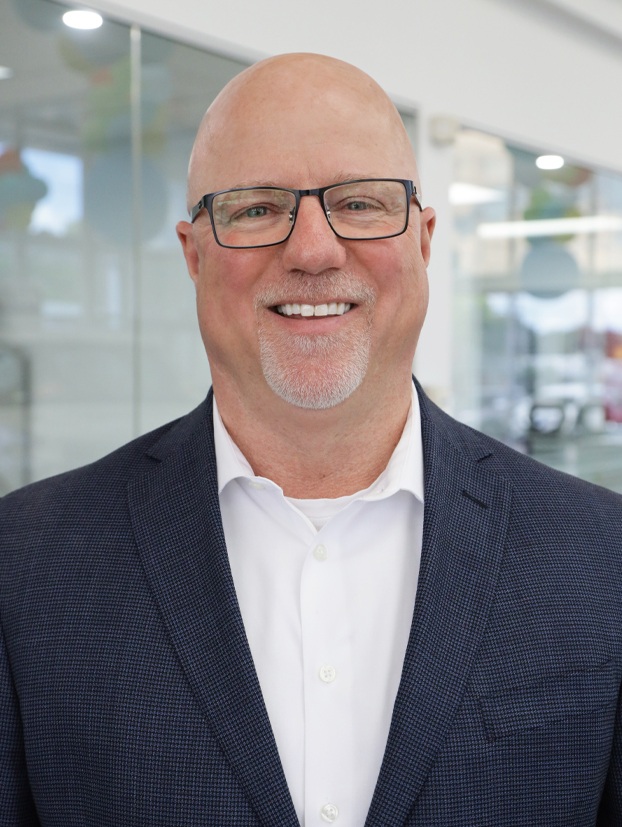 Bill is currently heeding the call he has felt for a very long time after a 30-year career in education. Bill is overjoyed that his lifelong dream of working in the auto industry has finally materialised. Bill has had a love with cars since since he acquired his first car, a 1972 Barracuda, as a young man. He initially entered the auto industry in early 2021 as a service staffer in order to understand the business's back end and prepare ready to transfer to the sales floor.

Bill spends his free time playing golf or working with his hands to create something artistic, such as woodworking or playing the guitar. Speaking of that guitar, a really intriguing fact about Bill is that he formerly played professionally in a corporate cover band that served as an opening act for numerous well-known acts, including The Beach Boys! Bill is a huge admirer of the Toronto Blue Jays.

Why work with Bill and Finch Nissan? For Bill, it would be an incredible honour to assist you in finding the car you're looking for. He enjoys the satisfaction of being able to ensure that each of his customers finds exactly what they're searching for and earning their trust because he knows how intimidating buying a car can be. He is the ideal candidate to buy a new vehicle because of his meticulous attention to detail and desire for providing his clients with the best possible service.