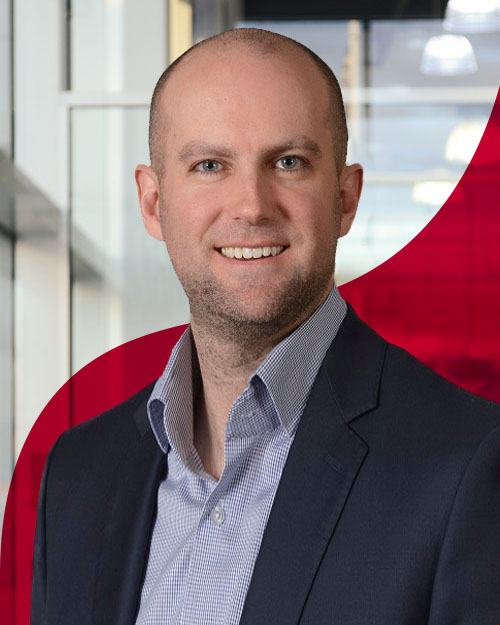 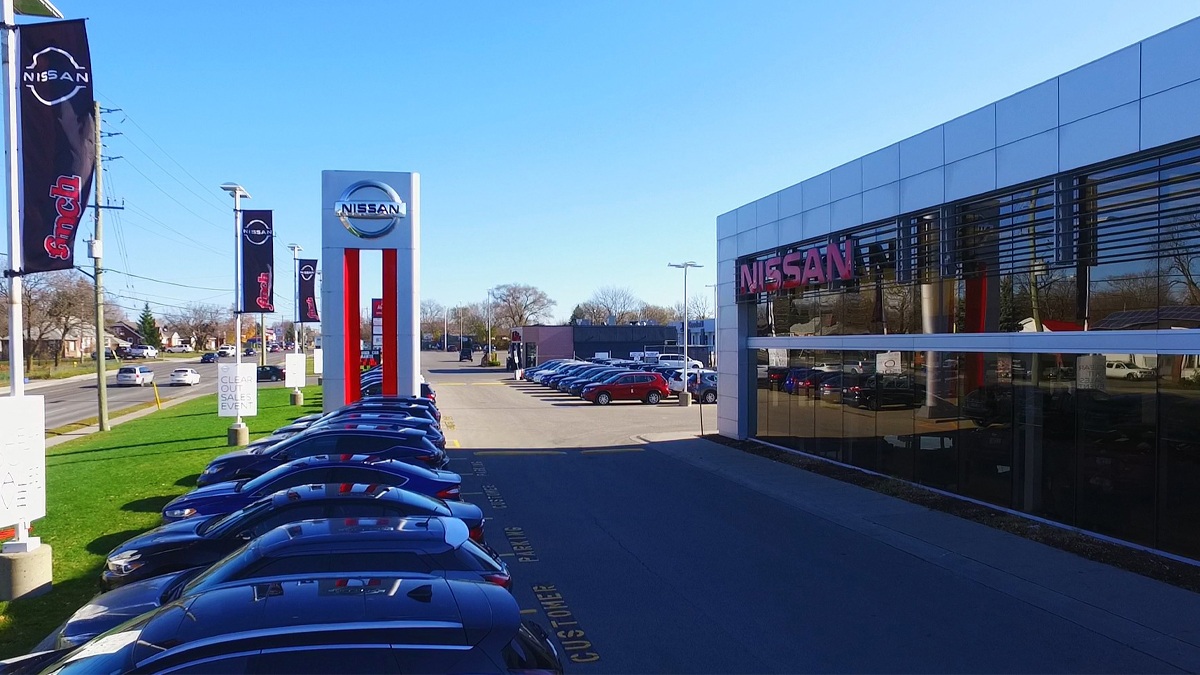 Growing up with a passion for cars and the automotive business, Shawn began working at a car dealership in his teens, partially financing his way through his post-secondary education by selling cars. Shawn now holds an Automotive Marketing Diploma from Georgian College’s Automotive Business School of Canada, an Honors Bachelor of Commerce Degree from the University of Windsor and he is currently pursuing his Masters of Business Administration at Dalhousie University.

Upon graduating from college, Shawn worked in a leadership role for a national car rental company before returning to school to obtain a Bachelor of Commerce Degree. Once Shawn completed his degree, he was recruited by Ernst & Young LLP, where he worked as an accountant and business advisor in London. Shawn left public practice to join RBC in the Commercial Banking Group. He was rapidly promoted to the role of Vice President Automotive Finance South Western Ontario. In his role, Shawn managed both the retail and commercial banking teams in the market for RBC. His leadership was refined during this time, making him the leader he is today for the Finch Nissan team.

Shawn’s love for the car business is equally matched by his love of leadership. He is a thoughtful, inspiring and driven leader that enjoys supporting his team to achieve their own goals as much as he is driven to achieve his own. His natural ability to build relationships and inspire those around him have provided him the opportunity to work and learn from some of the most talented minds in the auto business in Canada and one of the reasons he partnered with the Finch Auto Group in London.

Shawn is the very proud father to three boys and happily married to his wife Lisa. They reside here in London with their yellow lab. Shawn enjoys spending time with his family outdoors in the summer and spends his winters at the local arena with his sons’ active hockey schedules.

Since a very young age, Shawn has had a passion for cars, which has evolved into a love for the auto industry; Shawn’s childhood dream has always been to operate a dealership in the community in which he grew up. This opportunity presented itself at the end of 2020 when the Finch Auto Group acquired Finch Nissan. Shawn truly loves coming to work each day at Finch Nissan to support his team and serve the dealership’s valued clients.